Returning to direction after 19 years, Menon makes a solid comeback with a film that is relevant, entertaining, and inspirational in parts. Sarvam Thaala Mayam works fittingly.[1] The film released on 1 February 2019 to mostly positive reviews.[2]

Menon’s film is a musical drama where the worlds of a renowned mridangam player Vembu Iyer (Nedumudi Venu); an expert mridangam maker Johnson (Kumaravel); and the latter's son Peter Johnson (G. V. Prakash Kumar), a crazy Thalapathy Vijay fan, collide. The events that follow form the crux of the story.

In March 2016, it was widely reported in the media that Rajiv Menon would begin work on his third directorial venture, after he had taken a sabbatical from the profession following the release of his previous film, Kandukondain Kandukondain (2000). Titled Sarvam Thaala Mayam, G. V. Prakash Kumar was signed on to play the lead role of a percussionist in the film, while A. R. Rahman was selected to compose the film's music.[3] Pre-production work took place in mid-2016, and the team finalised Sai Pallavi to play the female lead role.[4] Other actors including Nedumudi Venu and Cheenu Mohan were also approached to play key roles in the film, but production failed to take off in November 2016 as planned and the project was delayed.[5][6]

In March 2017, Menon denied that the film was dropped and noted that a promotional photo shoot with Prakash Kumar was imminent.[7] Prakash Kumar revealed that the story was set in two states and was inspired by incidents from the lives of real musicians.[8] During the period, Prakash Kumar also took professional mridangam lessons from percussionist Umayalpuram Sivaraman to equip himself for the character.[9] After further brief delays, the film was officially launched on 29 November 2017 and the shoot began thereafter. Sai Pallavi's unavailability meant that the team replaced her with Aparna Balamurali, after Menon was impressed with her performance in the Malayalam film, Maheshinte Prathikaaram (2016), and called her for a successful audition.[10] An ensemble cast of Nedumudi Venu, Santha Dhananjayan, Vineeth, Kumaravel, Sumesh and Athira was also announced with the launch, while Ravi Yadav and Anthony were confirmed as the film's cinematographer and editor respectively.[11][12] Actress Dhivyadharshini also later joined the film during the first schedule, which carried on until the end of 2017.[13] 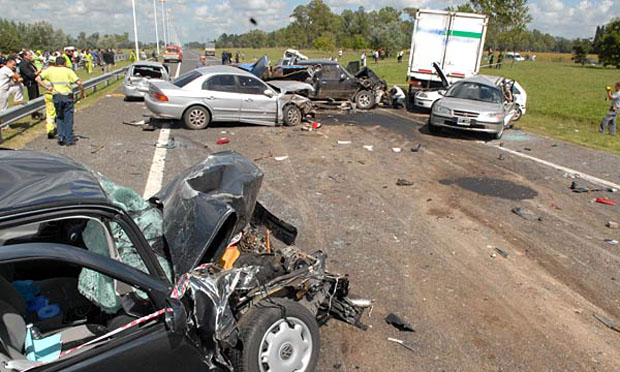 The film album incorporates six feature songs all together, excluding instrumental tracks. The film's director Menon has also composed a song which Rahman has curated.[14]

Rahman began composing for the film in early 2016 and by May, it was revealed that two songs had already been completed.[15] As the film was 'music-based', Menon required all of the songs to be completed before production began and by November 2016, Rahman had finished composing nine songs for the film and composed parts of the background score.[16][17] The film's songs have lyrics written by Madhan Karky, Arunraja Kamaraj and Na. Muthukumar, who worked in the film before his death in August 2016.[18]