Do you like the Borderlands series? Do you like Destiny? Do you like the gameplay mechanics presented by industry-dominating MOBA titles and wish they would in some way pervade into your beloved Borderlandss and Destinys? Gearbox Software delivers to you a limited scope of Battleborn, free of charge, in the currently running opening beta; I think you will find it caters for your oddly specific needs.

The open beta for Battleborn began on PS4 on April 8th and will be available until April 18th. PC and Xbox One players need not fret, for you will, too, be serviced, but only from April 13th until the 18th. That means it starts tomorrow! Get on it!

Gearbox Software is getting ready for the open beta test of its long-awaited MOBA-shooter hybrid Battleborn. PlayStation 4 owners will be able to access it first on April 8, and PC and Xbox One. The Battleborn Open Beta has been out for a good few days now, at least on Sony’s console. Now finally, it’s available on PC and Xbox One too. If you’re keen to take Gearbox’s latest shooter out for a spin, you can do so from now all the way until April 18th. Here’re the relevant download.

Yes, this does mean PS4 players are being favourited just a tiny bit; they will also have access to one character that isn’t available in the beta for PC and Xbox One players. The full game on all three platforms would/should be identical content-wise. Also, the download for the beta will cost you 8GB, so whether that’s valuable or not is up to you and your household data allowance.

Battleborn will be released in full on May 3rd, giving Gearbox two weeks to tweak any matchmaking issues, and considering the launch of any online triple A games in the last, what, two years… ? Yeah, there’s gonna be some matchmaking problems. There have been some complaints already on hit-box accuracy, lacklustre narrative engagement, and all the rest you’d expect from literally any game; the best games are the one that don’t tickle everyone’s fancy, and consumers sure love to share premature complaints.

The plot of Battleborn navigates a balance between end-of-the-universe-level drama, and regular, everyday Gearbox ridiculousness. To many optimistic ears this is a blessing, though to my less pleasant hearing-holes it is not. Self-aware silliness is very different to genuine comedy and gaming is no exception to this, something that gamers seem to forget too often.

In saying this, I have had some of fun getting hands-on with the beta for the last couple days. The game offers a cooperative story mode for up to five players to shoot through linear levels, concluding with a boss fight. The two available story missions take perhaps 30 minutes to an hour to complete, each. This is from a total of nine that will be available at launch. Not too bad for a predominantly competitive online game, but I can’t see myself repeatedly trekking through the missions for loot/progress/self-respect; I have heard there’s a market for that though…

The other and arguably more substantial part of the game is the versus mode, i.e. the MOBA. If you have played any MOBA, you’ve played this one. The first-person perspective has it feeling, I suppose, more like Smite than League of Legends or Dota II, if you feel like splitting hairs. The over-reliance on competent team-mates and the inevitable, pure anger that overcomes when your progress is proved utterly unrewarding: that’s what MOBA’s are about. So thanks for the reminder, Battleborn.

My generalised recommendation is that if you enjoyed Gearbox’s famed Borderlands series, Battleborn is the common-sense next step in your gaming career, to the point where you may as well pre-order because this is more of the same, with an unprecedented plethora of characters and stronger online competitive focus. On the other hand, if you didn’t enjoy Borderlands, I’d recommend you be wary, because the gameplay and overall aesthetic are near-identical; all the more incentive to check out the beta this week!

Oh and for the final category: if you’ve never played Borderlands, what even are you? How have you dodged that over-rated bullet?

The latest trailer for the game that introduces all 25 characters is embedded below.
For full information on exclusivities and incentives check the Battleborn website. 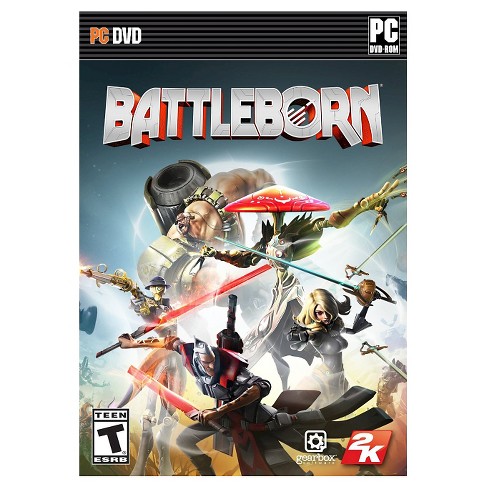 Battleborn, the next game from Borderlands creator Gearbox Software, is coming out in May, with a beta scheduled to begin this week on PlayStation 4. Now, the beta client is available to pre-load, while a trailer has also been released that provides an overview for what to expect.

Download links and file size details for the Battleborn beta can be found below.

The Battleborn open beta begins on April 8 for PS4, before coming to Xbox One and PC on April 13. The pre-release play period ends on all platforms on April 18.

Getting beta access first isn't the only benefit that PS4 players are treated to, as Sony players who play the beta will also receive the first Battleborn expansion and instant access to the character Alani at launch. Not only that, but PS4 players will get to try out the character Toby in the beta.

As announced previously, the Battleborn beta will give players access to two multiplayer modes and two episodes of its story mode. You can learn more about the beta content through GameSpot's previous coverage and here on the game's website. The full game launches on May 3. 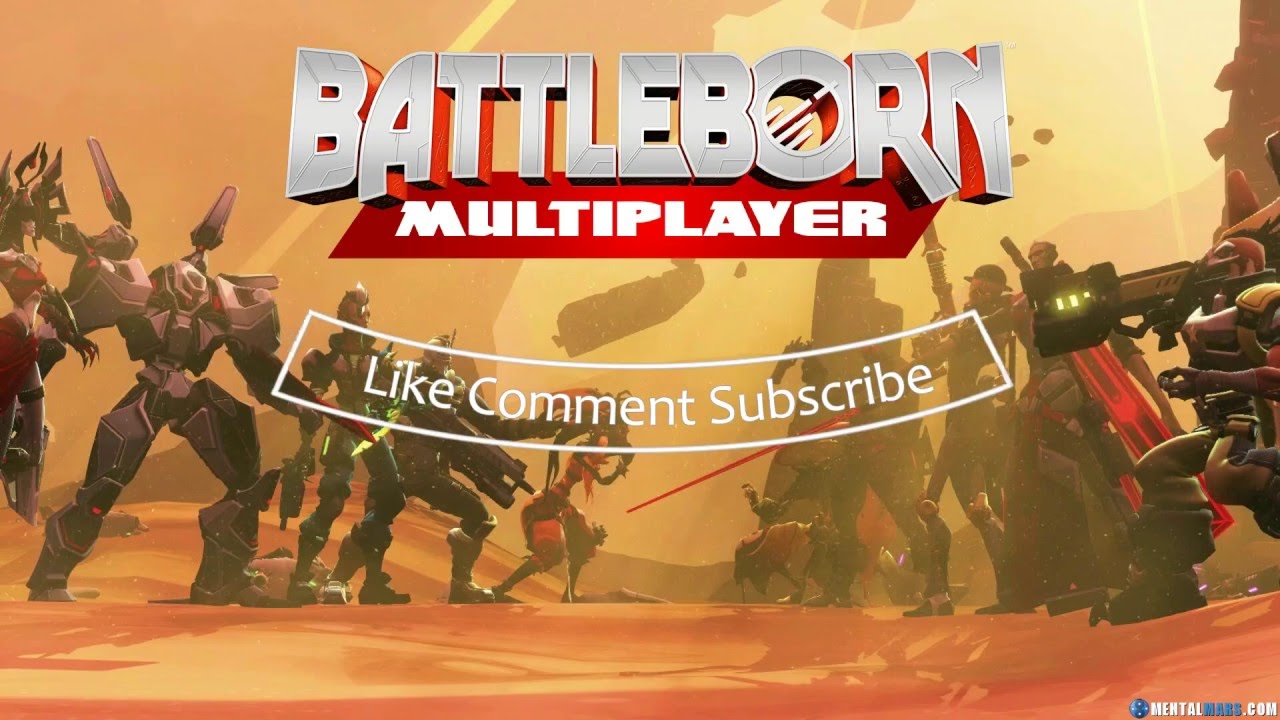 In other Battleborn-related news, the game's post-launch plans including DLC and microtransactions were recently detailed. You can also read GameSpot's preview of Battleborn, which said its RPG elements hint at a longevity sometimes absent from multiplayer shooters.

If you want to see the game in action, you can watch any of the videos below: