Frank Sinatra's Greatest Hits! concentrates on the Chairman of the Board's pop hits from the mid- and late '60s, several of which were single-only releases or only available on movie soundtracks. Appropriately, it begins with his biggest solo hit of the '60s, 'Strangers in the Night,' and then vacillates between adult contemporary pop songs and ballads. Much of the production sounds dated, with its guitars, reverb, and arrangements bearing all the hallmarks of '60s pop. While some of the songs rank among Sinatra's finest moments, particularly 'Summer Wind' and 'It Was a Very Good Year,' most of these songs are guilty pleasures. They might not have the emotional resonance of his finest ballad and swing albums, but fluff like the Nancy Sinatra duet 'Somethin' Stupid,' the fuzz guitar-tinged 'The World We Knew (Over and Over)' and the bluesy 'This Town' are enjoyable as pop singles. As such, Frank Sinatra's Greatest Hits! isn't a good introduction to his music, as it isn't even a representative chronicle of his '60s Reprise recordings. Instead, it's a fun and effective portrait of Sinatra as he was in the late '60s, illustrating how he was struggling to come to terms with contemporary pop music. 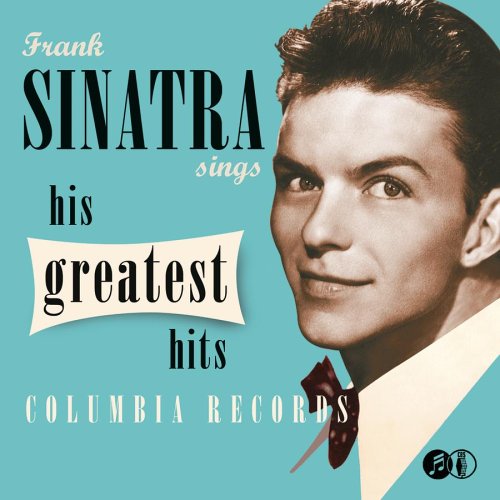