Daisy learns that Jessi Colter has recorded a song she wrote. One problem: Where's the royalties she's due? That's what Bo and Luke try to find out as they infiltrate Hazzard County Commissioner 'Boss' J.D. Hogg's record piracy operation.

The 'Theme from The Dukes of Hazzard (Good Ol' Boys)' is a song written and recorded by American country music singer Waylon Jennings. It was released in August 1980 as the second single from the album Music Man. Recognizable to fans as the theme to the CBS comedy adventure television series The Dukes of Hazzard, the song became a #1 hit on the BillboardHot Country Singles chart in 1980.

As the narrator for the movie Moonrunners (1975), Jennings was tapped to serve in the same capacity for The Dukes of Hazzard which premiered on CBS in 1979 and was based on Moonrunners. Jennings wrote the theme song for the show and recorded two versions: the television theme version and a slightly different version made commercially available on both single and album which received radio airplay.[1]

The television show version features Larry McNeely's banjo work which the commercially available version does not. Additionally, the television version's third verse contains the lyric, 'Fightin' the system like two modern-day Robin Hoods', which is accompanied by a 'Yee-haw!' said by characters, Bo Duke (John Schneider) and Luke Duke (Tom Wopat), though it is in fact Schneider's vocal used twice.

The commercially available version receiving radio airplay contains a musical bridge which follows the first verse and chorus. Also, following the commercial version's second chorus, Jennings makes a tongue-in-cheek reference to his faceless appearance in the credits by singing, 'I'm a good ol' boy, you know my mama loves me, but she don't understand why they keep showing my hands and not my face on TV' (a statement referring to the opening shot in the television theme version where Jennings is only shown below the neck playing guitar).

Most of Jennings' greatest hits albums and various compilation releases containing the 'Theme from The Dukes of Hazzard (Good Ol' Boys)' feature the commercially available version.

In November 1980, 'Theme from The Dukes of Hazzard (Good Ol' Boys)' became Jennings' twelfth #1 country hit overall (tenth as a solo recording act). The song spent seventeen weeks on the Billboard country singles charts and became his biggest hit on the Billboard Hot 100, peaking at #21.[2] It also appeared on several other music charts. The original 1980 single was certified gold by the Recording Industry Association of America for sales over a million. Subsequent to the 2005 movie, the song was certified platinum in 2007 for a million ringtone sales.[3] Note: the certification sales qualification levels had been changed in 1989.

The song was covered by the Swedish Lo-fi-group Loosegoats on their demo For Sale by Owner but has never been featured on any of their full-length albums.

Rapper Lil Wyte sampled the song on his song 'Comin' Yo Direction' off his album Doubt Me Now.

The song was frequently covered live by Ween during their brief country phase.

Waylon Jennings' son Shooter Jennings is known for singing 'Good ol' Boys' at the Dukefests, which honor the series, and his late father.

Along with Willie Nelson and Ben L. Jones (Cooter on the series), Waylon Jennings sang the song in an extended version.

Alvin and the Chipmunks covered the song while driving The General Lee for their album The Chipmunks Go Hollywood (1982).

In 2006, John Schneider (Bo Duke), Tom Wopat (Luke Duke), and Catherine Bach (Daisy Duke) made a music video, as seen on the 7th Season DVD of the series. Schneider also covered the song.[6]

In The Dukes of Hazzard film adaptation (2005), a recording of Waylon Jennings was used in one scene, also, as heard on the soundtrack, by Willie Nelson (Uncle Jesse in the film). 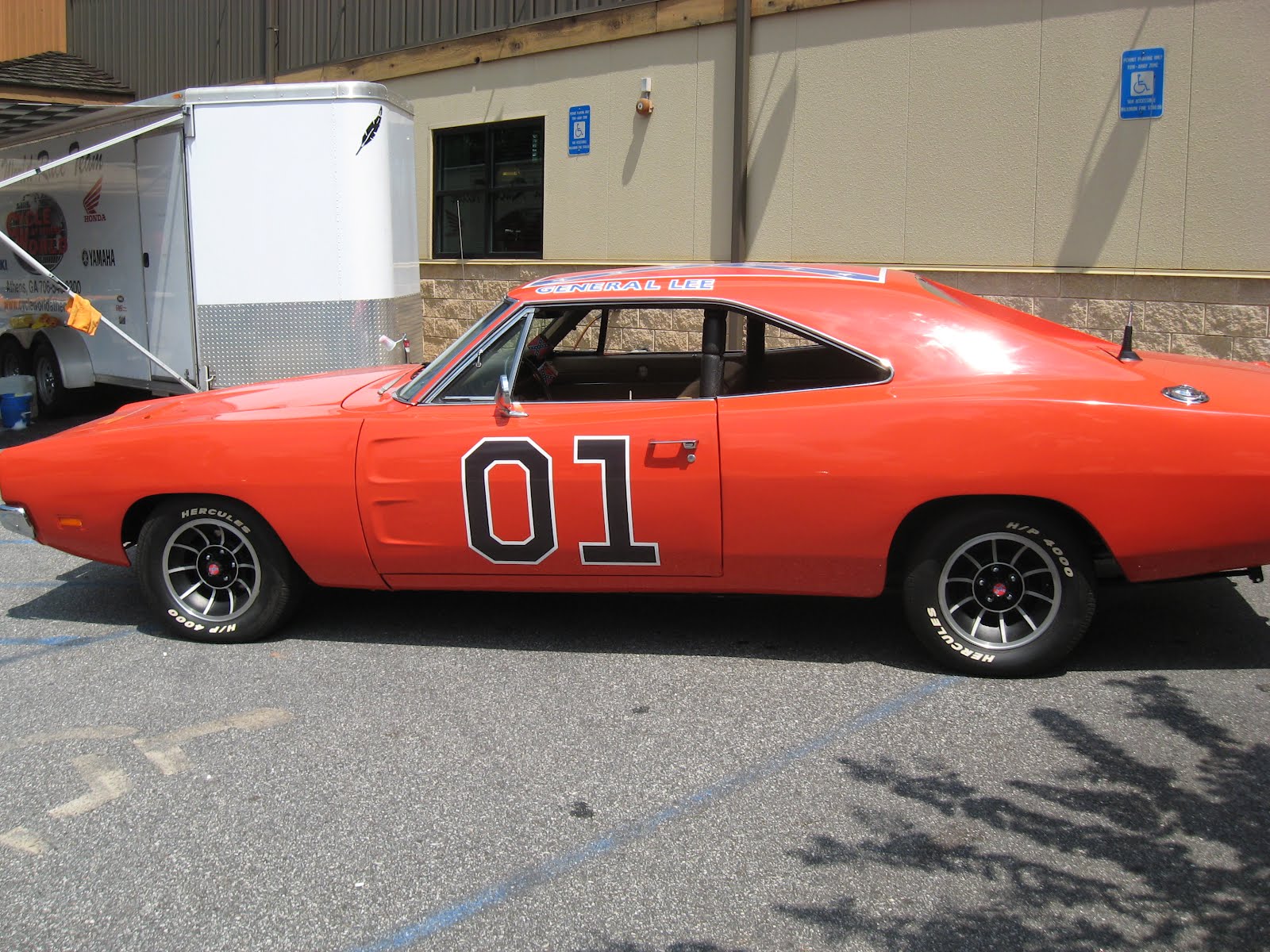 In the film The Dukes of Hazzard: The Beginning (2007), country singer John Anderson sings the theme.

Rock band Cage9, performed a cover version of the song was heard in the trailers from the same two films.