(Redirected from Hail to the Chief (Television series))

Hail to the Chief is an American sitcom that aired on ABC from April 9 to May 21, 1985. It centred around the President of the United States, portrayed by Patty Duke. The series was created by Susan Harris,[1] and was produced by Witt/Thomas/Harris Productions. It featured one of the few recurring gay characters in a 1980s television series (Randy, the Secret Service Agent portrayed by Joel Brooks).

Hail to the Chief is similar in style to the TV sitcom, Soap (from the same producers as this series), in that it was a comedy with open-ended storylines that parodied a soap opera. Patty Duke had the starring role as the President, Julia Mansfield. The show focused on President Mansfield's attempt at balancing her political career with raising her family. 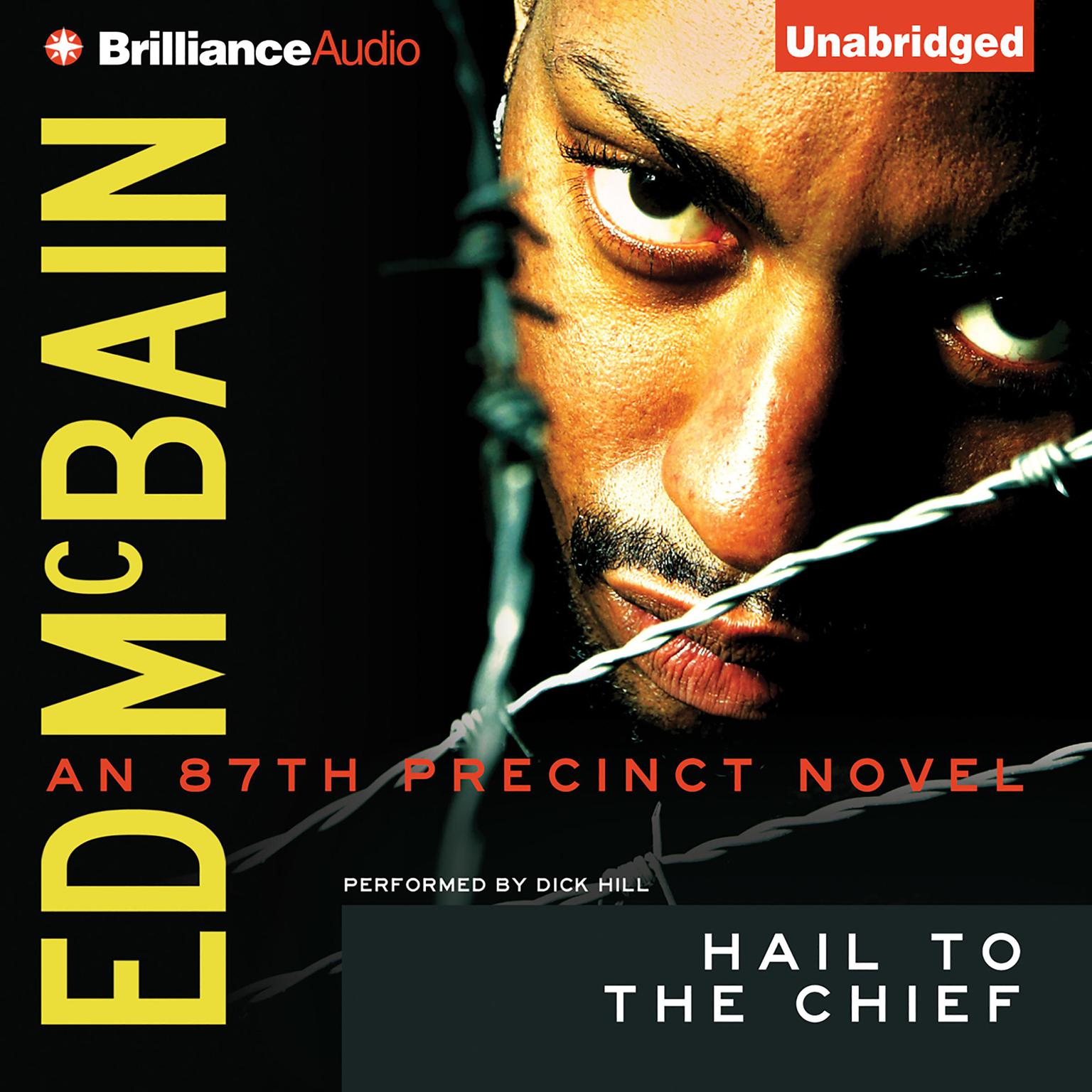 John J. O'Connor of The New York Times wrote in his review: 'Hail to the Chief features Patty Duke as the first female President of the United States surrounded by assorted misfits in a format that is intended to be, as they like to say, zany and irreverent. This one's sour, to say the least. [...] As for Hail to the Chief, there hasn't been anything so furiously wacky on prime-time television since Soap got a broad cross-section of protest groups worked up almost a decade ago - even before the show went on air. Not surprisingly, both series come out of Witt/Thomas/Harris Productions. Susan Harris is the creator and writer. Paul Junger Witt and Tony Thomas are the producers. It is perhaps a sign of the times that Hail to the Chief, which goes several kinky steps beyond the outrageousness of Soap, is making its debut without so much as a raised eyebrow, even though the advertisements for the equal opportunity offender promise that you'll say, I thought they couldn't do that on TV.'[6]

Hail to the Chief, which featured Patty Duke as the President, got off to a very good start, attracting 32% of the available viewers and winning its time period for the April 9 premiere. But it drew only 24% the following week, 23% for the third episode and 22% for the fourth.[1]

Retrieved from 'https://en.wikipedia.org/w/index.php?title=Hail_to_the_Chief_(TV_series)&oldid=888815920'
This shoot-'em-up game costs nothing, but numerous issues keep us from giving it a more enthusiastic evaluation. There's no background story behind this bare-bones program, but your basic job is to blast away what appear to be aliens--why else would they bleed purple when you shoot them? The game gives you the ability to switch amongst a few weapons, but that's really the only user-customization option. You can't play in windowed mode, reconfigure the controls, or disable the mysterious music and rudimentary sound effects. The third-person graphics are extremely primitive, the overall gameboard is too dark, and both your character and your enemies are far too small. Since it is freeware, it won't hurt you to download Hail to the Chief, but only inexperienced gamers are likely to play for more than a few moments.
read more +