There are plenty of programs out there that can create a diff patch, but I'm having a heck of a time trying to apply one. I'm trying to distribute a patch, and I got a question from a user about how to apply it. So I tried to figure it out on my own and found out that I have no clue, and most of the tools I can find are command-line. (I can handle a command line, but a lot of people would be lost without a nice, friendly GUI. So those are no good for this purpose.)

I tried using TortoiseSVN. I have the patch I'd like to apply. I right-click on the patch, and there's an option under the TortoiseSVN submenu that says 'Apply patch.' All it does is pull up an empty window.

So I tried hitting Open. It has two options: merge and apply unified diff. (The patch is in unified diff format, luckily.) But the apply option just plain doesn't work: It asks for the patch and a folder. Somehow it forgot to ask for the file to apply the patch to! So TortoiseSVN just plain doesn't work. Is there a Windows GUI-based utility that will take a patch and a file and apply it properly?

EDIT: Looking at the replies so far, it seems that Tortoise will only do it right if it's a file that's already versioned. That's not the case here. I need to be able to apply a patch to a file that did not come out of an SVN repository. I just tried using Tortoise, because I happen to know that SVN uses diffs and has to know how to both create them and apply them.

Also note that a lot of detailed AI improvements made for Caster of Magic are not in this patch due to incompatibility, either differences in the game code itself, or the absence of the related feature(s), like new or improved spells. I also love this app - I own Sketchbook Pro and love the ease and simplicity of this app. Two big issues: 1. It will crash on start without an internet connection (Huge issue!) 2. Back of stylus does one work as eraser. Both should be easy fixes, then its a 5. Also at the timing of Patch 4.55, Eureka Pagos will receive some nerfs. The Biggest surprise of the Live Letter came during the Gold Saucer segment where it was revealed that the new mini-game wasn’t Blitzball or snow boarding, but Doman Mahjong. What is fentanyl? 10 things to know about the potentially deadly drug. Patch, lozenges or lollipop. The DEA also published new guidelines in June on how to handle fentanyl following. Windows 95 Patches. It also included a new way of finding installed applications through a 'Start' menu. And it included the same networking abilities as Windows for Workgroups. If a download does not include a boot floppy, please see Microsoft Windows Boot Disks.

Alternative screeny if you Open from TortoiseMerge. In the screeny below, directory refers to the 'merges' directory mentioned at step 2 above:

TortoiseMerge is a separate utility that comes bundled with TortoiseSVN.

It can also be can be downloaded separately in the TortoiseDiff.zip archive. This will allow you to apply unified diffs to non-versioned files.

I know you said you would prefer a GUI, but the commandline tools will do the work nicely. See GnuWin for a port of unix tools to Windows. You'd need the patch command, obviously ;-)

I made pure Python tool just for that. It has predictable cross-platform behavior. Although it doesn't create new files (at the time of writing this) and lacks a GUI, it can be used as a library to create graphic tool.

UPDATE: It should be more convenient to use it if you have Python installed.

In TortoiseSVN, patch applying does work. You need to apply the patch to the same directory as it was created from. It is always important to keep this in mind. So here's how you do it in TortoiseSVN:

Right click on the folder you want to apply the patch to. It will present a dialog asking for the location of the patch file. Select the file and this should open up a little file list window that lists the changed files, and clicking each item should open a diff window that shows what the patch is about to do to that file.

You can use this Win32 native port of the patch utility.

It comes along with a bigger selection of other utilities and in contrast to Cygwin and similar it does not need any DLLs or similar. Just pick your tiny executable of choice and store it wherever you want.

The patch.exe utility from the Git installation works on Windows 10.

Install Git for Windows then use the 'C:Program FilesGitusrbinpatch.exe' command to apply a patch.

If any error message like a Hunk #1 FAILED at 1 (different line endings). had been got on the output during applying a patch, try to add the -l (that is a shortcut for the --ignore-whitespace) or the --binary switches to the command line.

EDIT: Looking at the replies so far, it seems that Tortoise will only do it right if it's a file that's already versioned. That's not the case here. I need to be able to apply a patch to a file that did not come out of an SVN repository. I just tried using Tortoise because I happen to know that SVN uses diffs and has to know how to both create them and apply them.

You can install Cygwin, then use the command-line patch tool to apply the patch. See also this Unix man page, which applies to patch.

It appears that TortoiseSVN (TortoiseMerge) requires the line Index: foobar.py in the diff/patch file. This is what I needed to do to make a non-TortoiseSVN patch file work with TortoiseSVN's right-click Apply Patch command.

Or if you know the specific revision your contributor was working from:

The patch tells it what file to apply to. The header should be something like (view it in Notepad or your fav text editor):

In the case of a Subversion patch, you'd have revision numbers as well (since the file names are the same).

GNU patch will let you override those names, but I don't know of any GUI tools to do the same. I'd check with the various diff programs - though, it does not appear WinMerge supports applying patches.

Eclipse should be able to do it, go to TeamSynchronize perspective and then into Project->Apply patch

For Java projects, I have used NetBeans to apply patch files. If the Java code you are patching is not already a NetBeans project, create a project for it. To create a new project: 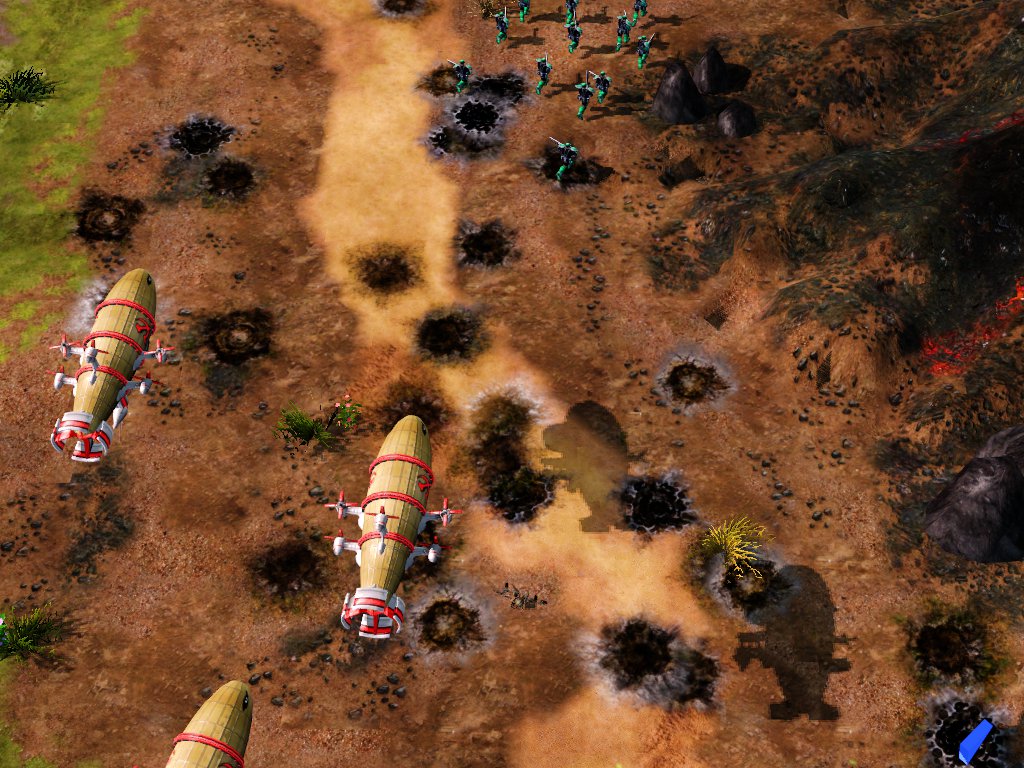 Now that you have a project, apply the patch:

That's it. Your patch should be applied, and you should see a diff window showing the changes.

If you are using Mercurial, this is done via 'import'. So at the command line, the hg import command, or (you may find the --no-commit option useful), or 'Repository' => 'Import...' in Hg Workbench.

Note that these will commit the changes by default; you can avoid this using hg import --no-commit option if using the command-line, or if you used Hg Workbench, you might find it useful to issue hg rollback after the merge.

When applying patches using TortoiseSVN, I typically save the path in the root of the checked out repository. You should then be able to right click on the patch, go to the TortoiseSVN menu, and click ApplyPatch. ApplyPatch should automatically figure out which level in the directory hierarchy the patch was created.

I have, however, had issues in the past with applying patches that contain new files, or which involve renames to files. Whatever algorithm Tortoise uses for this doesn't seem to handle those scenarios very well. Unicode can give you similar issues.

Do you have two monitors? I was having the same issue with TortoiseMerge and I realized that when I disabled one of the monitors the little window with the file list showed up.Hope this helps you.

If you are getting 'Not a working copy' error message then try selecting a directory from TortoiseMerge dialog box which is a working directory of SVN.

A BusyBox port for Windows has both a diff and patch command, but they only support unified format.

I am already using BeyondCompare (commercial) for diffs and merges, and this tool also has the capability to create, view and apply patches.

It provides many utilities like patch, which, git, tree, and many more.

remember execute this command only from the folder location where you created the patch.

Not the answer you're looking for? Browse other questions tagged windowsdiffpatch or ask your own question.