I'm an old-school computer builder - as in the first computer I built came in a bag and required a soldering iron. As such, I admire optimization and positively loathe bloatware (such as Windows Vista) and decided that the 'ultimate test' I could perform (to see if WIn10 was anywhere near so lean as XP) was to try it out on my old Dell Mini 10 - jokingly named '10 for 10'. 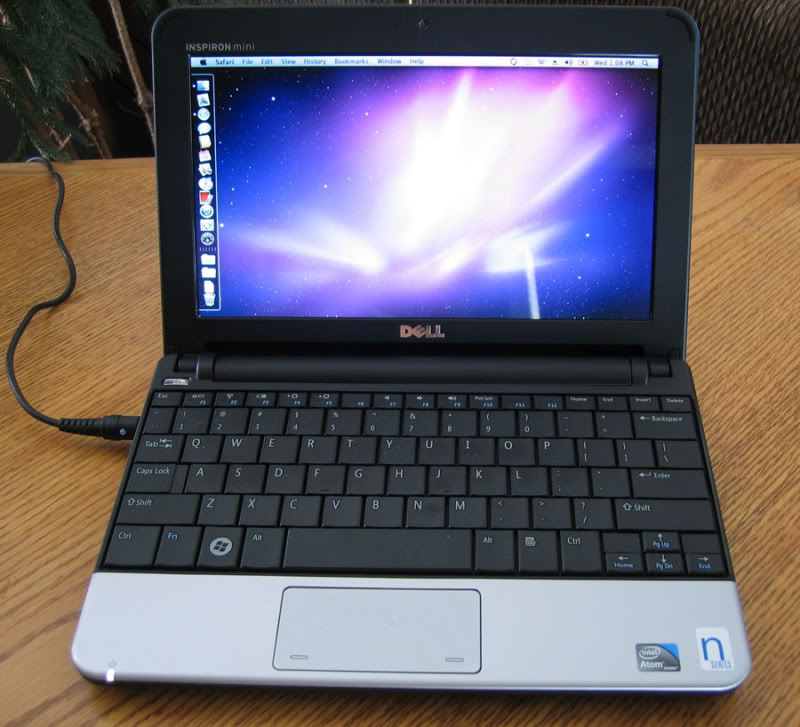 Snow Leopard For Dell Mini 10v - External HDD. Windows instructions (all versions) have been dramatically changed since the last version. If using a Dell Mini 10v, an SD card will work great, the internal card reader acts like a USB device. (Sorry Mini 9 owners!). Download and unzip/decompress (when applicable) all listed software. What works: Everything! Graphics Sound Suspend. What was done to make it work: Install the Nadia MATE version because the 3D acc. Is not good on the Poulsbo GMA500 grafics card. 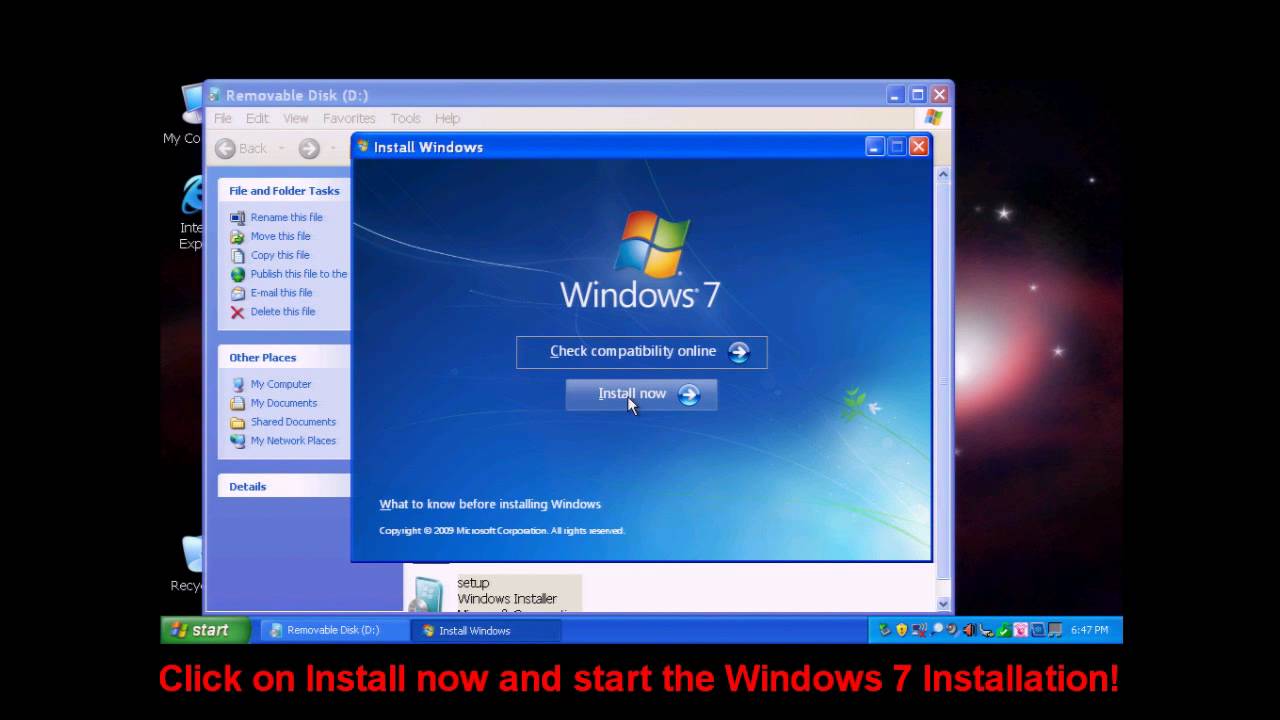 I came into this fully expecting to loathe Windows 10 and, thus far, it's beginning to grow on me - I'm amazed at how smoothly 10 runs on this tiny little netbook (shipped with XP). CPU utilization averages 9%, peaking to around 50% when performing basic desktop tasks. A tad sluggish in places but, given that this is a 5yo netbook, the overall performance is still remarkable.

The claim that 'Windows 10 runs on anything' is, thus far, holding true.

1 ) Even as old as this particular model is, there are still a lot of these smaller netbooks in use world-wide. 1024x600 or 800x600 is their maximum (and native) resolution - below the 1024x768 minimum required by the default apps. Devs might consider adding 1024x600 / 800x600 versions of these apps to be used when the installation program detects lower-resolution LCD display.

2 ) REQUIRING users to log into a Microsoft account to utilize third-party apps such as Skype has to go! If one recalls, such strong-arming crippled Xbox One's standings among consoles (required Kinect and always-online), and rectifying it after-the-fact was a tacit admission of guilt. Although the apps feature a 'Sign in without Microsoft account' option, it doesn't work - this needs to be fixed and quick!

I'll be back to update this post as the opportunity presents.