After several collaborations together over the past couple years, Joe Budden & producer Araabmuzik are taking their chemistry to the next level. At the stroke of midnight, the two released their new joint project Rage & The Machine, which is obviously a play off the 90’s rock-band “Rage Against The Machine.”

Joe’s just droped his new studio album which features Joell Ortiz, Fabolous, Tory Lanez, and more. Joe Budden is released Rage & The Machine, his 6th studio album and follow-up to 2015’s All Love Lost, on October 21st, 2016, and has now shared the details of the project.

To coincide with the album, Joe is about to hit the road this Fall for “The Rage” tour, which you can peep dates for here if you wish. 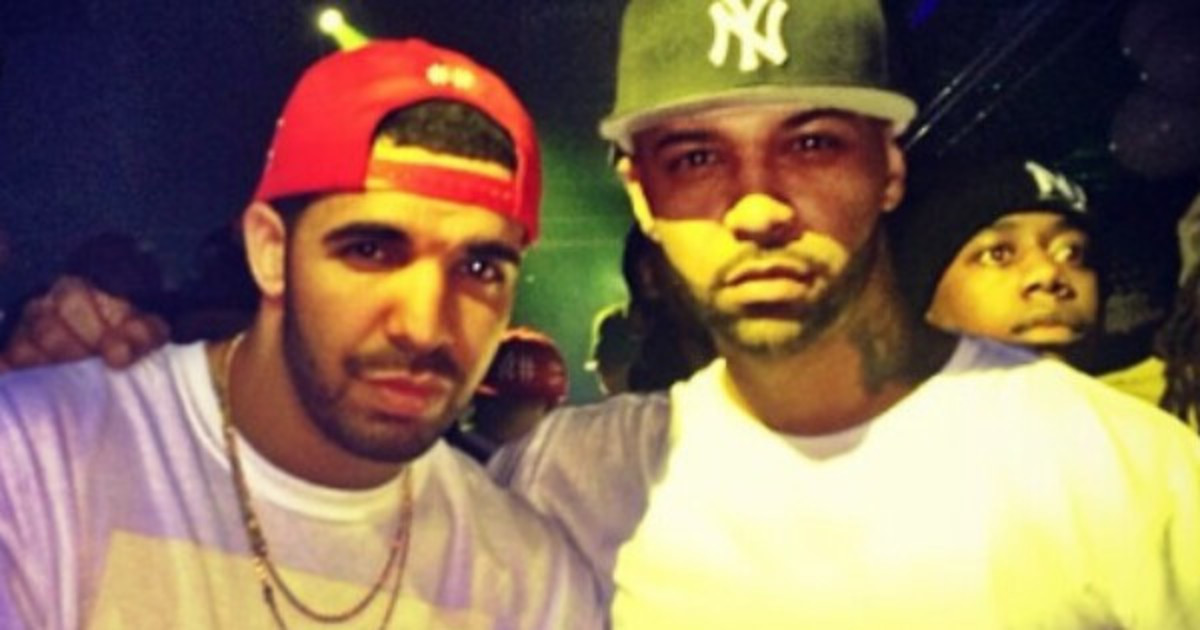