Kid Cudi - 'Baptized In Fire (feat. Travis Scott)' Type Beat is my take on the instrumental from Baptized In Fire, a new track featuring Travis Scott from Kid Cudi 's upcoming album 'Passion, Pain, and Demon Slayin' - Enjoy 'Baptized In Fire' Type Beat!© Ocean. THIS BEAT HAS BEEN SOLD - Hit my email at [email protected] for Tracked Out Lease and Exclusive Purchase inquiries regarding my other unsold beats!Check it out on Youtube: https://www.youtube.com/watch?v=WtClDmkfU58 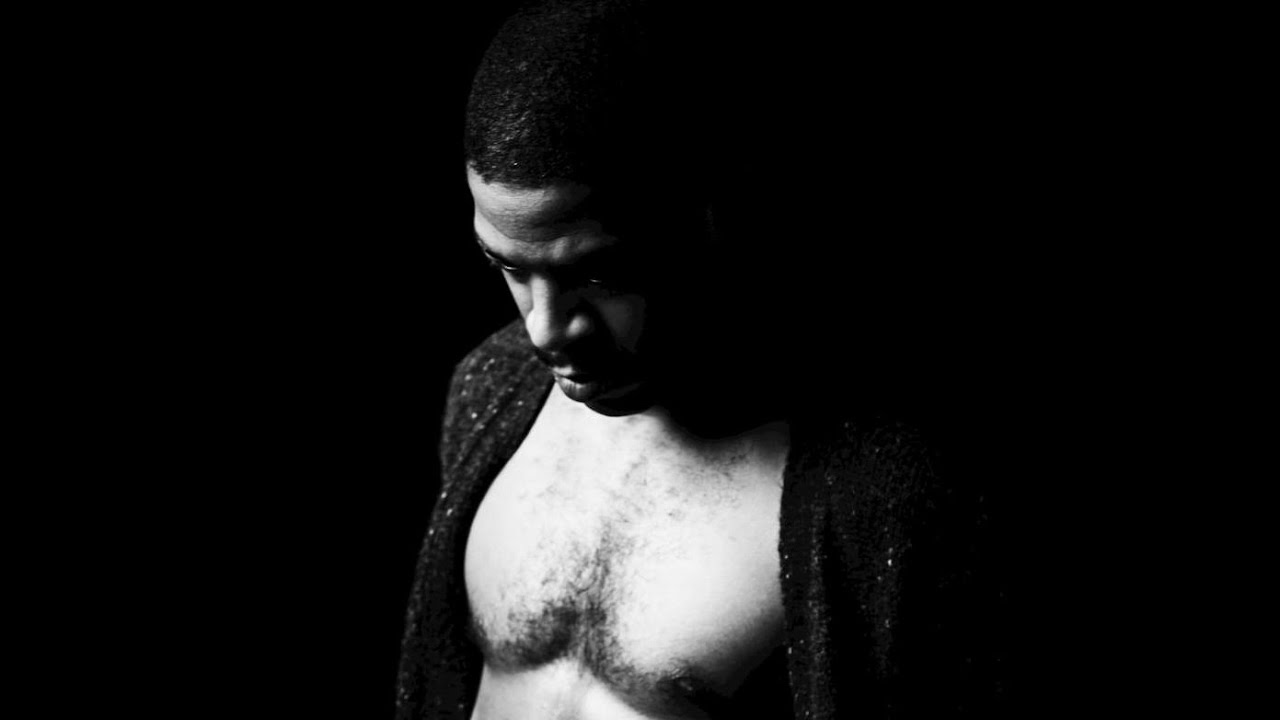 fucking killed this bro.... i need this beat

ocean with the goods

'Baptized in Fire' is a song by American hip hop recording artist Kid Cudi. It was released on December 1, 2016, as an instant-grat from his sixth studio album, Passion, Pain & Demon Slayin'. The song was produced by Mike Dean, Plain Pat and Kid Cudi. It features American rapper Travis Scott, and samples 'Deja Vu' by Mort Garson, the theme song from The Adventure Zone podcast. It marks the third collaboration between the artists, following the tracks 'Way Back' and 'Through the Late Night' from Scott’s album, Birds in the Trap Sing McKnight.

On December 1, 2016, the album was made available for pre-order on the iTunes Store, with 'Baptized in Fire', featuring Travis Scott, as the 'instant gratification track'.[1][2] It was released to Google Play the following day.[3]

Adrian Marcano from Inverse named it as the fourth best song from the album and wrote that it 'goes extra hard with a deep bassy twang that we hear on a lot of records that Travis is on'.[4]Noisey wrote: 'The brooding track finds both artists showcasing their signature, crawling harmonies'.[5]