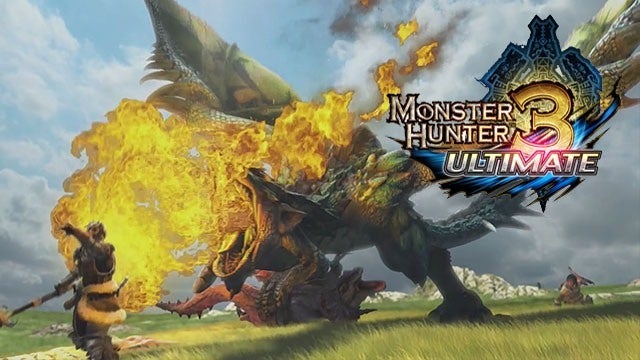 Monster Hunter Tri is the third installment in the Monster Hunter series and is the direct sequel to Monster Hunter Dos. It was first announced for the PlayStation 3, but was canceled. Capcom, specifically Capcom managing corporate officer Katsuhiko Ichii, announced on October 10, 2007 that Monster Hunter 3 will be a Wii-exclusive title.[1] 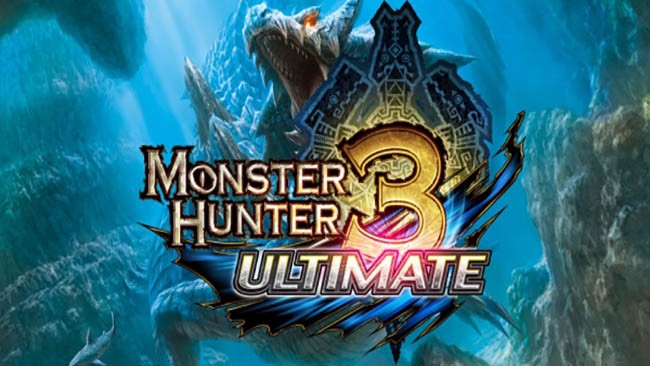 The Bow, Gunlance, Hunting Horn and Dual Swords weapon classes are not included in Monster Hunter Tri. It is currently unknown why these weapons were chosen to not be implemented as the the disc space on a Wii disc can easily hold 7-10 times as much data as is usually enscribed on it. It might have been Capcom’s attempt at restoring the game to its core elements. Although, the Bow is an entirely different class of weapon, unlike the others, which are modified versions of existing weapons, so some are wondering why it was removed. However, a brand new weapon has been added: the Switch Axe. In addition this is the first game to feature customizable Bowguns, each made from an individually interchangeable stock, barrel, and frame.

Players have the option to hunt in the Moga Woods (in single player); a free-hunting area with no time limit or penalty for fainting. Many large monsters can be hunted consecutively in this area for their carves. “Freehunting” requires no Quest signup. Because of this, there are no quest rewards (supply items can only be found by slaying Felynes and Melynx). Instead, commodity items can be obtained from Junior and traded for rare items via the Argosy or sold for money. Monsters that appear in the Moga Woods include the Great Jaggi, Qurupeco, Royal Ludroth, Rathian, Lagiacrus, and Rathalos.