I'll give this virtual instrument what may be it's final review as there are other products introduced in the last year which appear to eclipse this one. Or do they?
I bought this shortly after it was introduced and at the time I thought it was going to pretty much be 'it' for me as a virtual orchestra, after 5 frustrating years with a Giga setup and several expensive libraries.
I owned the original Roland library that this was derived from and I have to say that Roland's sound programmers did an excellent job of 'modernizing' the sound quality of those nice old samples. You've heard these samples many times before even if you don't recall as they were a staple of television scoring in the nineties. When I consider what I paid for the original set not to mention a sampler or two to play it....well I'll just say that all of that still makes it a bargin. It seems to be fairly easy on memory and CPU, too, and it has only crashed twice in three years. That might be something of a record!
I have recently reviewed this VI's main competition, The Garritan Personal Orchestra. In terms of sound quality and realism, to say nothing of control and expression, the GPO has left this VI in the dust. Just a year ago, this was definetly NOT the case and there was no real competition. So, is this thing a dinosaur which should be tossed out? NO! Believe it or not I still find use for this VI as some of it's sounds are still quite good and work well as augmentation to your new VIs. The user interface is really good and there is a surprising amount of control over modifiying the programs to your needs. The full sections strings are originally from Siedlaczak's 'ORCHESTRA' and they have never sounded better. The 'orchestral ensemble' brass section is nearly stunning and works great when you need that type of huge sound. The solo instruments are the weakest, namely solo strings and a few brass, but I still like the solo trumpets and the mute trombone is good The brass are mostly the best sounds here and a few of the string sections. The piano is slightly better than GM, but only slightly. The onboard reverb is a very good one and seems to have been tailored to work well with this sample set.
So the question is: Is this still worth buying? At the moment, no. At it's current price it really is something of a joke. Edirol should really lower the price to like $149. Then it would be a fabulous deal for student composers or owners of the other low-priced orchestral libraries to use as an augmentation, a purpose to which it seems to have been relegated to.
The main 'problem' I have with it is the really annoying copy-protection, which forces you to insert the CD when you load it up, like every THIRD time! I have made an image of the disc and keep it parked on my HD so I don't have to fuss with it, but legal owners should not have to suffer this.
So if Edirol reads this, re-release this still fine VI at $149 with easier copy protection!!!Read more 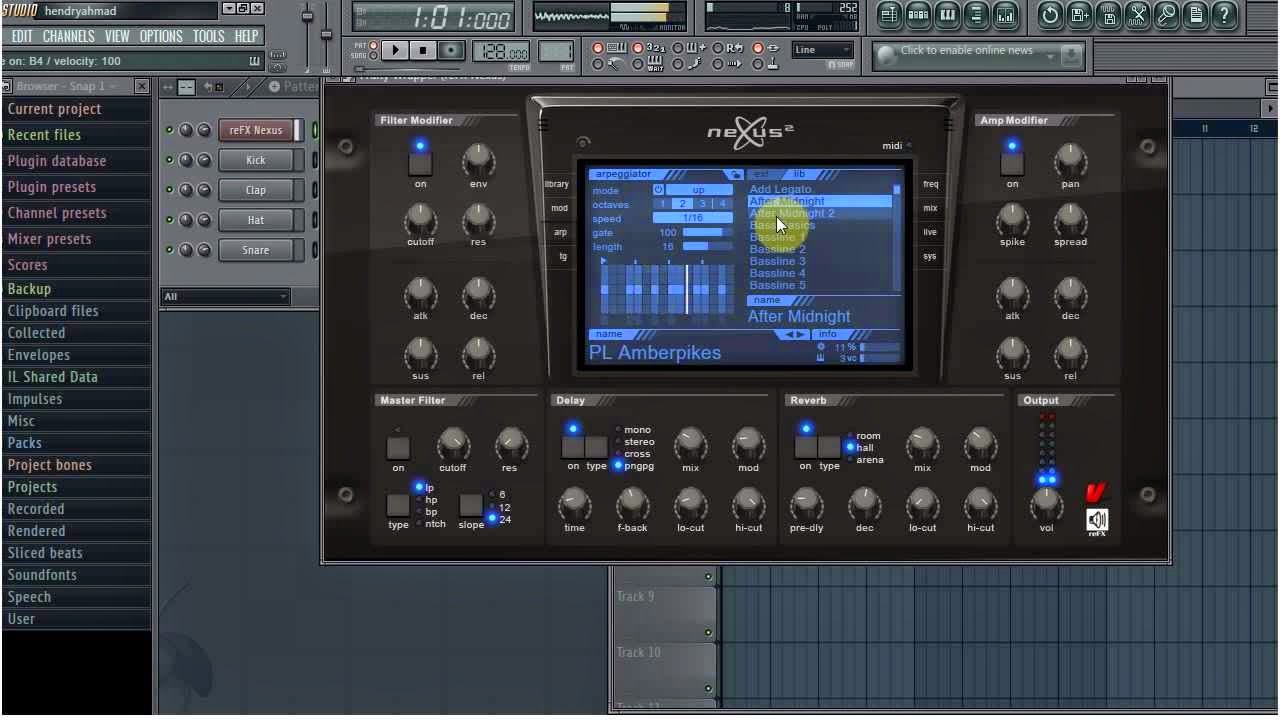