Recently, a Japanese coder on the DCEmu Forums released Windows drivers for DualShock 3 controllers. While the drivers only support using the controllers over USB and not bluetooth, they do include force feedback and Sixaxis support. Included with the drivers is a configuration tool, and though it appears to be in Japanese there is some explanation of how to use it included in the forum post. We have not tested these personally, but you can try out the drivers for yourself by downloading them from the forum here. 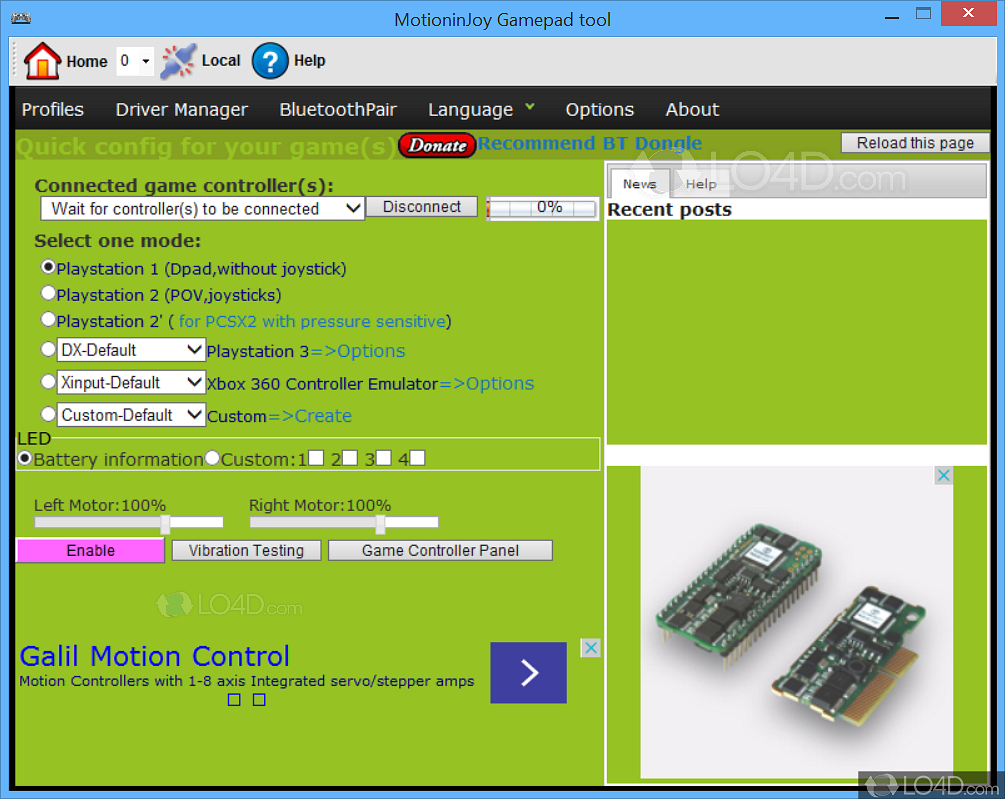 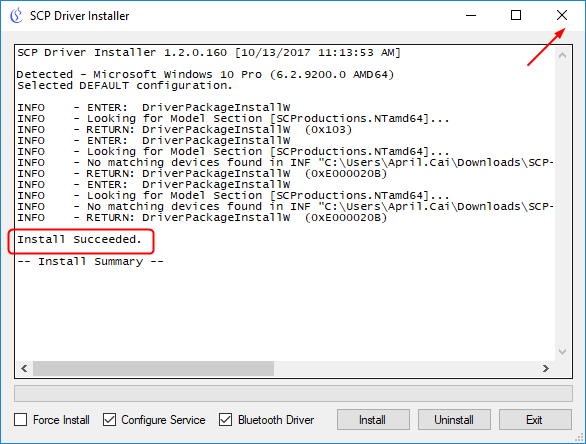