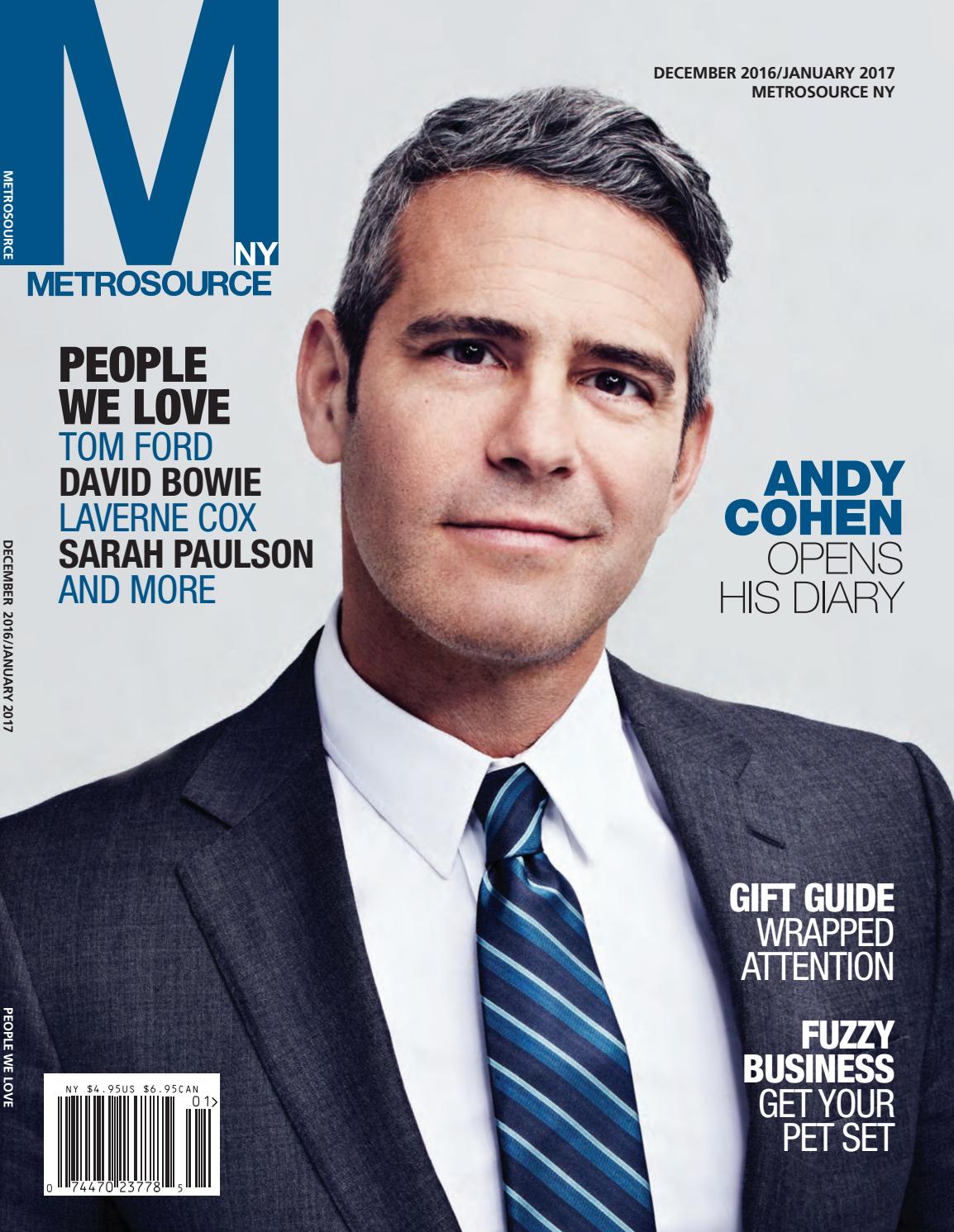 A few months ago, classic rock legend Steven Tyler set the rumor mill abuzz when he revealed that he was not only doing a solo project, but also going to Nashville. Now the next big act in country will be making his Country Music Association Songwriter Series debut on Front and Center with a stripped-down set taped at the Melrose Ballroom in New York City to be aired on national public television starting Saturday, February 20th. Check your local listings for specific air dates and times. (A list is available here.)

Fans will get to hear the Grammy-winning 67-year-old rocker tell the tale behind his very first country single, “Love Is Your Name.” Tyler will perform the song with co-writers Lindsey Lee – a twentysomething YouTube sensation – and Abilene singer-songwriter Eric Paslay. A number of special guests will round out the show: The Loving Mary Band, featuring country singer Rebecca Lynn Howard and longtime Aerosmith collaborator and LA hitmaker Marti Frederickson, as well as Extreme lead guitarist Nuno Bettencourt for performances of “Jaded,” “Janie’s Got A Gun,” “Sweet Emotion” and others.

Tyler’s debut country album is set to arrive this year on Big Machine Records, although a specific date still has yet to be announced. He released the first single from the upcoming record back last May. “Love Is Your Name” is a harmony-laden tune complete with fiddle, banjo and autoharp. USA Today‘s country music reporter Brian Mansfield says “it doesn’t sound quite like anything else on country radio at the moment,” as its first notes are played on autoharp – an old-time instrument used by country music pioneers The Carter Family and one of Tyler’s favorite 1960s pop bands, The Lovin’ Spoonful. Tyler describes it as “a little bit between Steven Tyler and Mumford & Sons and the Everly Brothers.” This January, the rocker unveiled another sunny tune called “Red, White & You,” which pays tribute to fellow classic rock star Tom Petty.