So I tried to plug in my Xbox One Spectra controller to play a game.

I look at the Device Manager and it tells me the only thing it has is an Unknown USB Device (Device Descriptor Request Failed).

There is no Xbox Controller driver of any variety listed anywhere.

I double-checked Windows Update--it assures me it's up-to-date. 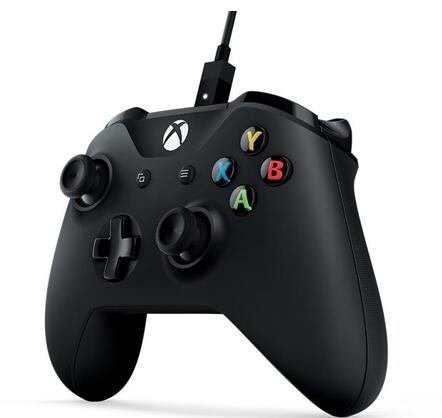 So I hunt down the 64-bit Xbox One Controller drivers from the support website: https://support.xbox.com/en-US/xbox-on-windows/accessories/connect-xbox-one-controller-to-pc

I run it. It tells me its installed, but if I try to manually select the driver it just doesn't show up, I have to uncheck compatible driver and get the giant list of manufacturer's and models--I still don't see any controller drivers listed anywhere, and the controller still isn't responding.

The drivers definitely installed as well because if I run the program again it asks me if I want to repair/remove it.

I tried driverquery and Get-WMIobject to look at drivers as well--there's no xbox drivers there.

I've restarted the computer to no avail.

Does anyone have a solution, like a way to force Windows to update and give me the relevant drivers?